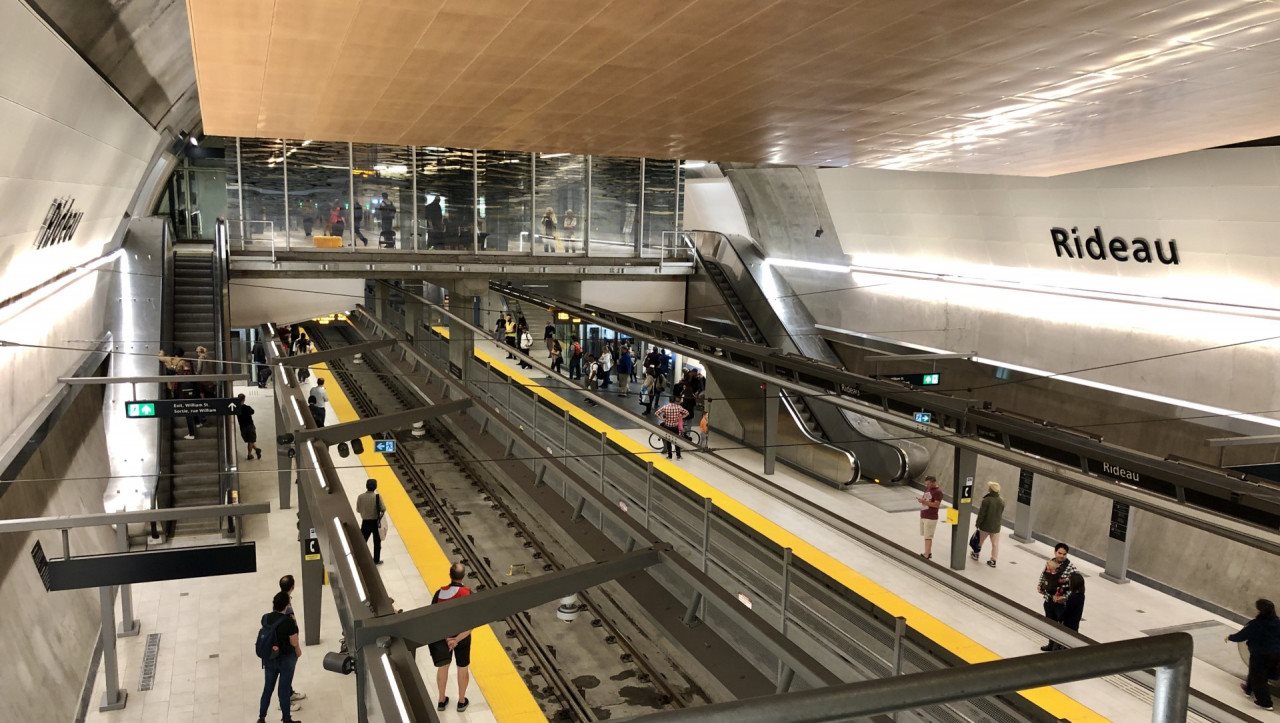 The purpose of this memo is to confirm that some test trains will begin operating on portions of the system this afternoon.

Progress continues to be made towards restoring partial Line 1 service. Under the oversight and ongoing monitoring of the independent rail safety expert, Transportation Research Associates (TRA), RTG technicians have been deployed to the site to perform critical activities including train inspections and tasks related to relaunching service on the system.

Prior to service resumption, the entire system will undergo a robust testing regime with three main areas of focus:

This testing period will commence today and continue throughout the following weeks leading up to the resumption of partial service, anticipated to launch in the first two weeks of November. Throughout this testing period, customers will see trains running at different speeds, on different sections of the track, and stopped for long periods of time. Trains will sometimes run the entire track from end-to-end and at other times may only run for short distances on the line. Trains will also often cross over between the two tracks on the line. At times, many technicians will also be on the line as they perform inspections of all components of the track and rail infrastructure.

This testing will be critical to allow TRA, RTG and the City to confirm that all the repairs on the trains, track and the infrastructure meet the quality standards required for a safe return to service and continued operations of Line 1. As previously communicated, TRA has performed their preliminary assessment of the situation and they are now in the process of developing their own detailed workplan following the receipt of RTG's proposed return-to-service date and associated workplan. 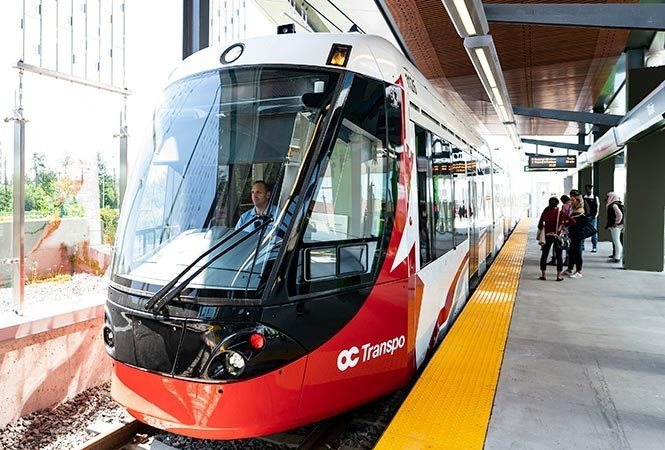 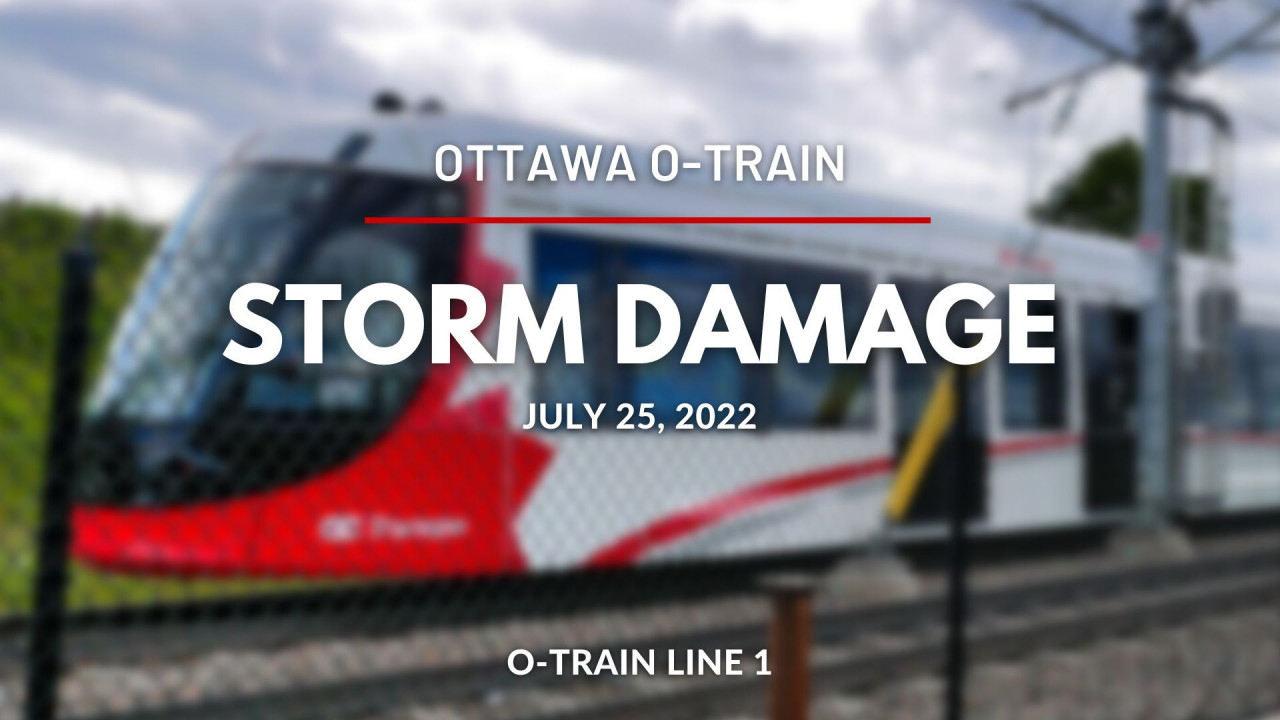 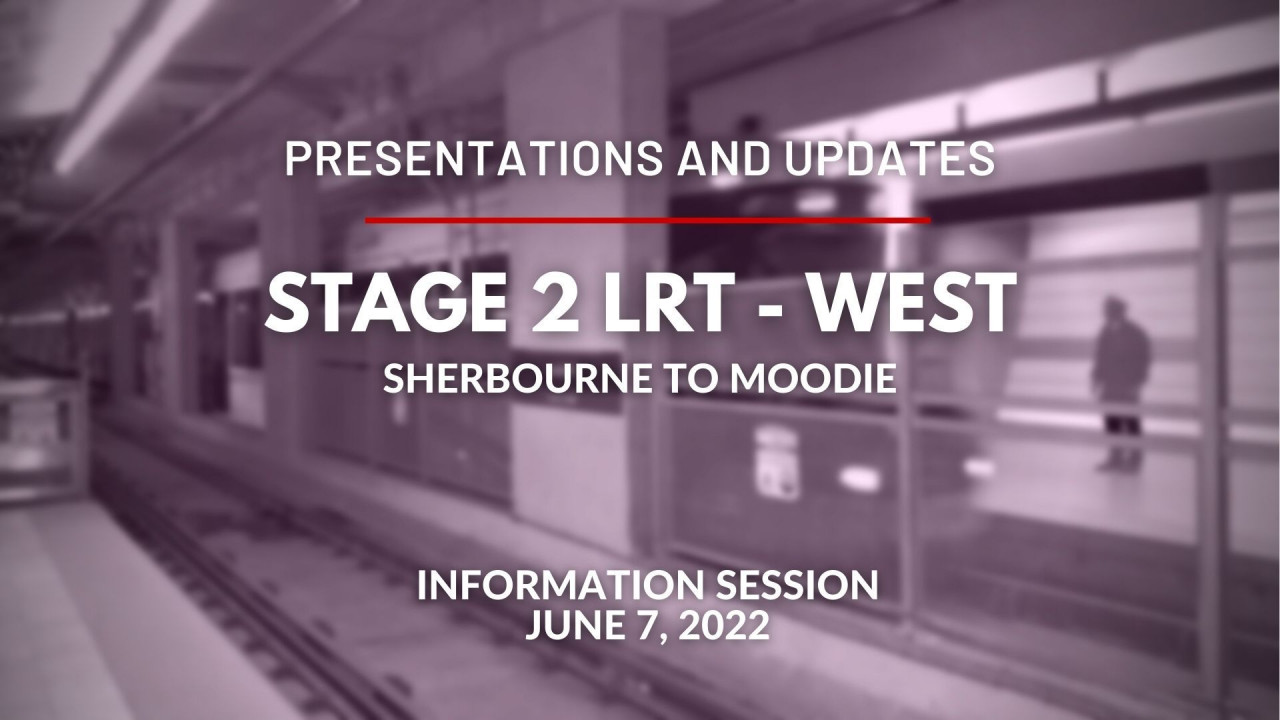