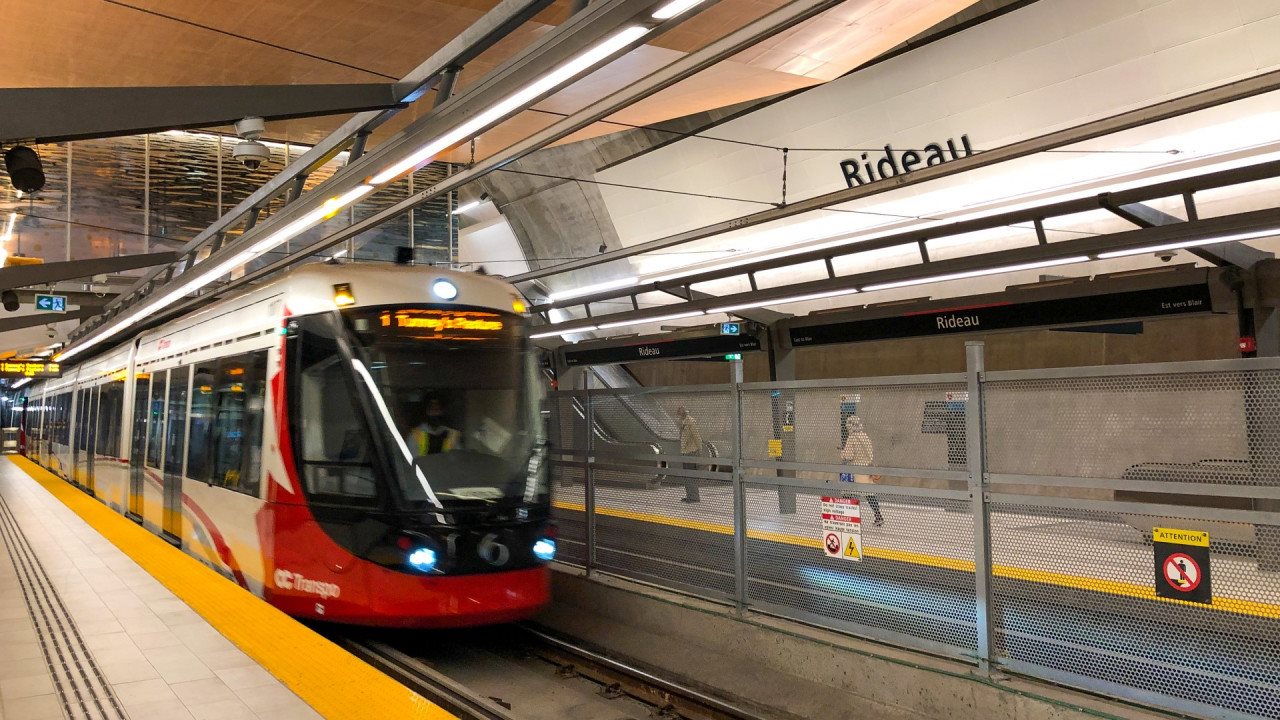 The Transit Commission today received an update on O-Train Line 1 and bus service operations. Staff provided details of the August 8 Line 1 incident involving an axle bearing issue on an out-of-service train leaving Tunney's Pasture Station. The update outlined OC Transpo's incident response framework, steps taken to identify and remediate root causes of the incident, as well as steps taken to safely resume service on Line 1 on August 14. Staff also briefed the Transit Commission on an incident involving the derailment of a westbound Line 1 train between Tremblay and Hurdman Stations on the afternoon of Sunday, September 19, which has resulted in the temporary replacement of Line 1 service with R1 bus service to allow for investigation and repairs. In addition, staff provided regular updates on train service reliability, along with updates on wheel inspections and Rideau Transit Group's (RTG) rectification plan.

The update also confirmed that ridership has been climbing steadily since Step 1 of the Province's COVID-19 reopening on June 11, climbing to 29 percent as of Step 3 on July 16, and reaching 34 percent of normal levels in August.

The Transit Commission approved a motion calling for the City Manager to consult with the Regulatory Monitor and Compliance Officer to identify and retain an independent expert or experts to confirm the safety of the plan for return to service and report back to City Council and Transit Commission with a work plan and timelines for this independent safety review.

The Transit Commission also received a report, 2021 Transit Operating and Capital Budget Q2 Status, indicating a $3.8 million surplus for the second quarter of 2021, mainly due to lower compensation costs resulting from vacant positions, as revenue shortfalls and additional expenditures due to COVID-19 were offset by federal-provincial Safe Restart Agreement (SRA) funding for transit. The end-of-year forecast is a deficit of $17 million, made up of $26.3 million in projected revenue loss and added costs from COVID-19, offset by $9.3 million in savings due to vacant positions and the temporary service reductions.

Finally, the Transit Commission received for information a report on OC Transpo's delegated authority for contracts awarded for the period of July 1, 2020 to December 31, 2020 and approved a recommendation to waive Section 39 of the Procurement By-law, permitting 2021 semi-annual reports of the details relevant to the exercise of delegated authority for all OC Transpo contracts equal to or exceeding $25,000 to be delivered as one consolidated report in Q2 2022.

Audio Recording from the Meeting

Audio Recording from the Media Availability 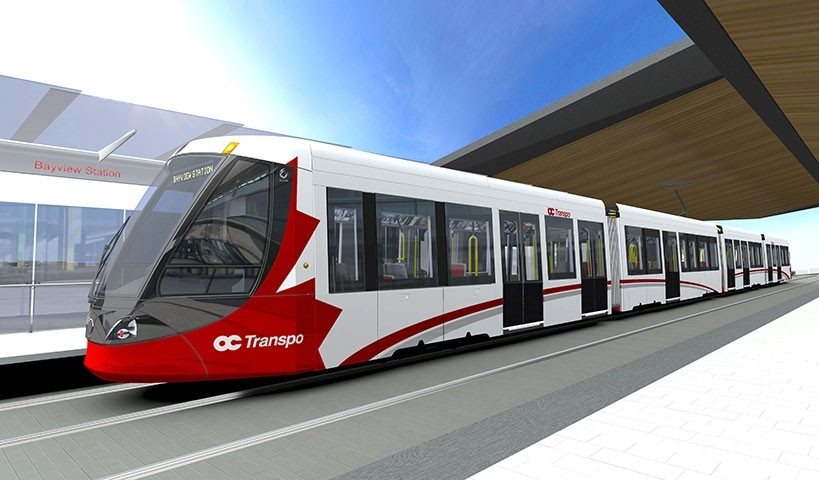