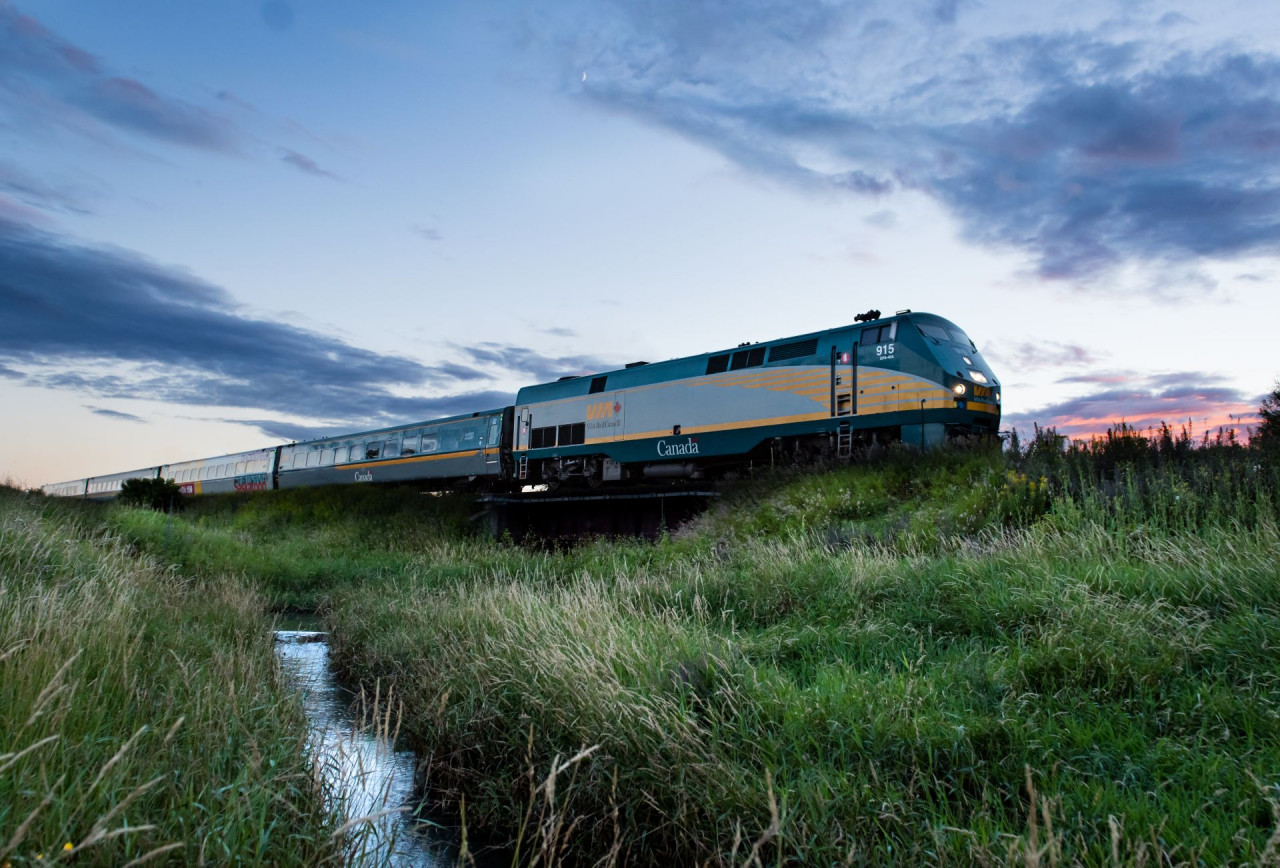 Acquired by Via Rail in late 2001, the General Electric P42DC (EPA-42a as their designation, often referred to as "Genesis") are used in the Corridor as one of the most common type of locomotive. Their purchase was done in order to retire the final LRC and FPA locomotives that were still on Via's roster as they were reaching the end of their useful life, but also to comply with increasingly restrictive environment requirements.

The locomotives are very similar to the ones ordered by Amtrak as they were a "tag-along" order to accelerate delivery. Few modifications were done, namely a modified HEP system, connectivity for the LRC coaches to communicate with the locomotive and lack of in-cab signaling. They are powered by a 4,250hp GE prime mover, which is used to generate power for the electric motors at the wheels, while also serving as the HEP for the passenger cars. This leads to a distinct sound when they are stopped in station, as the RPM of the prime mover drops considerably. They are rated for a top speed of 161 km/h, which they often achieve on longer stretches in the Corridor, freight traffic allowing.

The P42DC are fully computerized, allowing for lower maintenance requirements and adjust power output of the prime mover depending on operating conditions. To enable compatibility with the LRC coaches, an additional communications module and connector was retrofitted before delivery. Since their delivery, they have seen various liveries to match new arrivals and advertising campaigns. For example, they were originally delivered with a "Renaissance" Green shade, which has, on some locomotives, been replaced with a slight more blue shade in repaints. Many were wrapped with a special "CANADA 150" livery in 2017, others with a very similar "VIA 40 years" wrap using the same shades of Yellow and Silver. Many of them have kept those new liveries since with the new advertising slogan replacing the festive element, "Love the way".

Physically, the P42DC is a massive locomotive in comparison to the LRC it replaced (though it is not as tall as the F40s). Using an aluminum monocoque design, it was designed to be as aerodynamic as possible, while able to fit the lower profile tunnels that are seen in Amtrak's Northeast Corridor. The 21 locomotives were delivered in less than 3 months and have been serving in the Corridor ever since.

While the F40s have seen numerous rebuild programs, the P42DCs are facing a different faith. As the new Siemens trainsets arrive, LRC coaches and the P42DCs will be progressively retired. Both are approaching their end of life very shortly and a rebuild program for the P42DCs was rules out given GE's decreasing part supply and ability to support Via's fleet. This is a similar faith to the ones used by Amtrak as they are also getting replaced by Siemens Charger locomotives. For now, it remains unknown if any of the type will be preserved by museums, however, it is assumed that all other units will be scrapped. 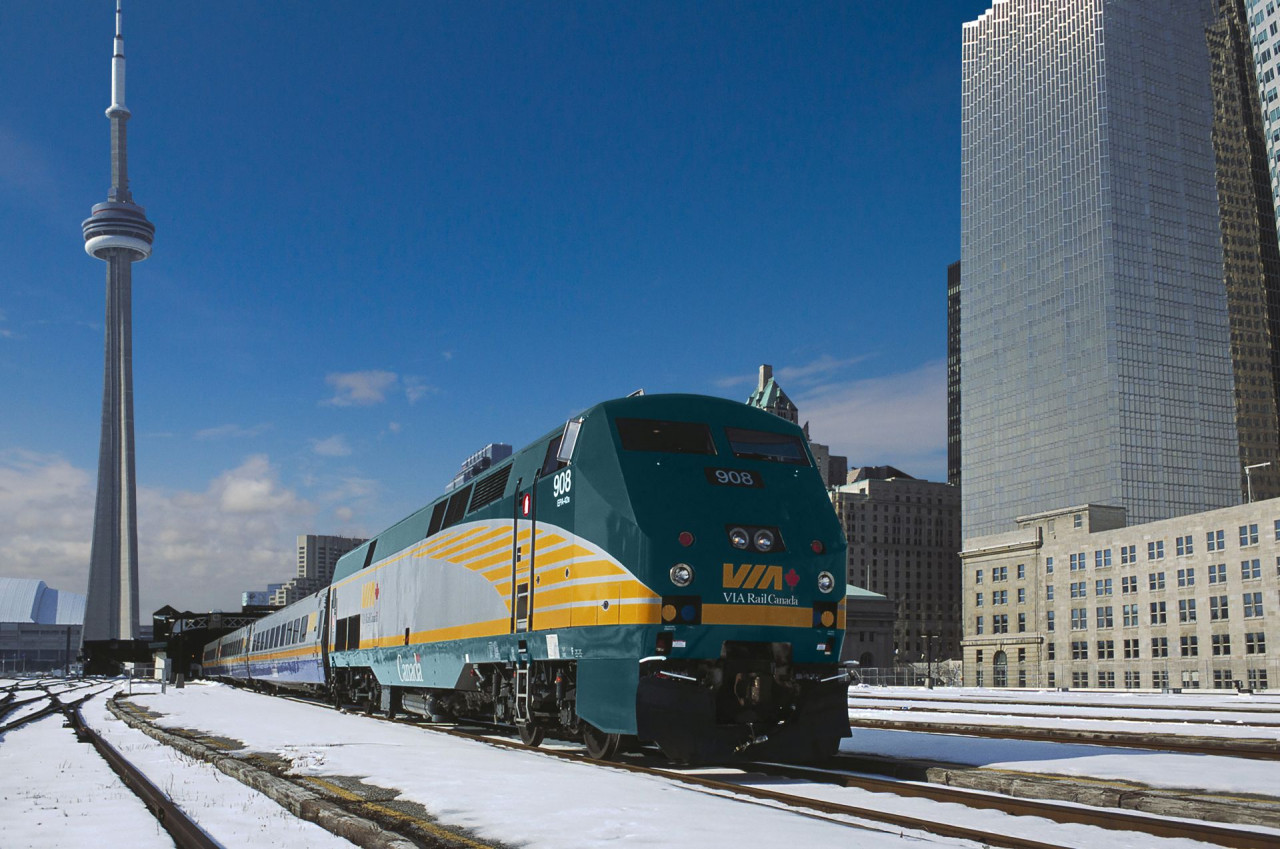