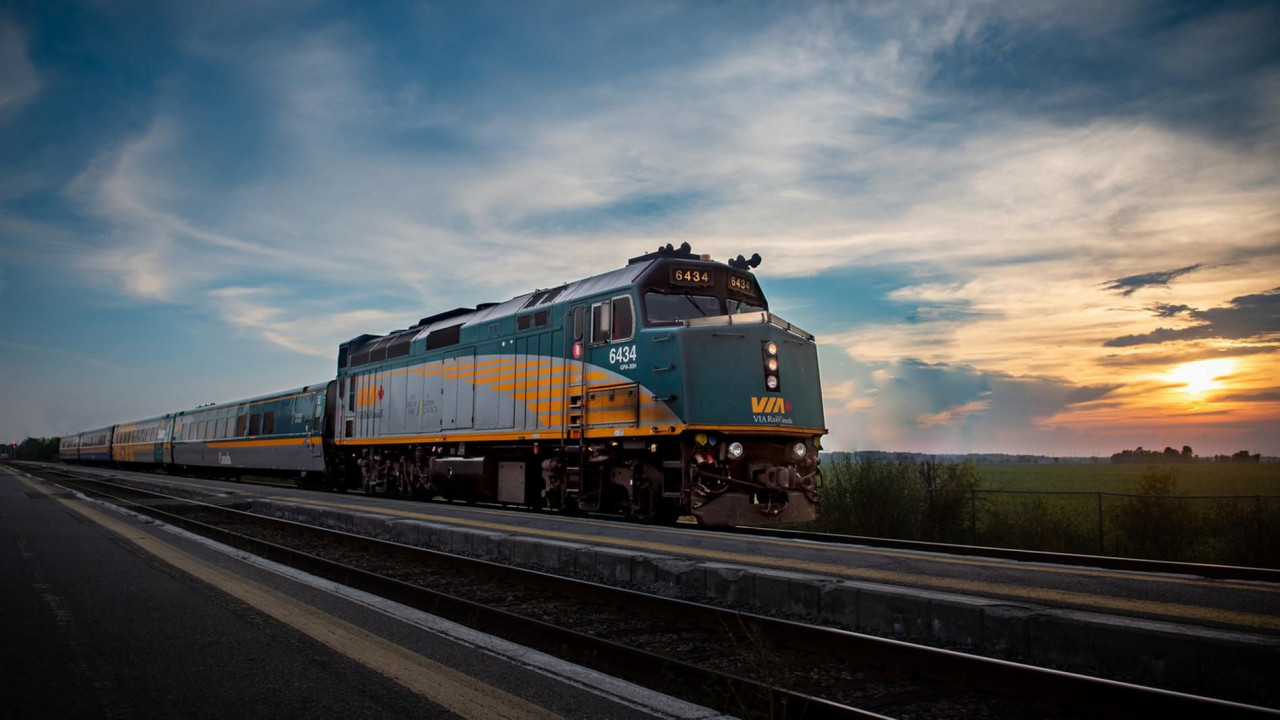 Ordered by Via Rail in the early 1980s, those units were ordered to retire most F-units serving outside of the Corridor. These locomotives are still being used to this day along most routes offered by Via, including its longest current route, The Canadian.

Developed by EMD for the North American passenger market, it was based on the GP40-2 freight switcher and shared the same prime mover, though configured with different gear ratios. Passenger units were also equipped with HEP units to power coaches. The designation F40PH stood for "F" for full-width cowl car body, "40" being the series number, "P" for passenger service and "H" for HEP. Via's units are formally known as the 2D variant (F40PH-2D), as it differs from most American variants in numerous ways, most notably the addition of ditch lights, absence of a MARS light and CN style desktop controls (denoted by the D in the variant number). The units also were geared differently, allowing for speeds up to 153km/h in service.

59 units were built by General Motors Diesel (GMD) in Ontario for Via Rail in three batches, with an introduction in early 1987. While the variant was officially the F40PH-2D, they would be classed as GPA-30a/b/c depending on the batch. Om 2006, Via started an overhaul and modernization project for their entire set of F40s. This allowed the sets to achieve Tier-0+ regulations and received a new designation, GPA-30H. Out of the 59 original units, 54 came out of the rebuild program. 53 remain in service to this day throughout the Via network as 6400 was scrapped following an accident in 2010. The rebuild program was completed in 2012 and was meant to extend their lives by another 15-20 years.

The locomotives are quite appreciated by operators and have been proving reliable and a good fit for most routes offered by Via. Most Canadians are likely to be familiar with Unit 6403, which is featured on the Frontier Series 10$ bill that was introduced in 2013, featuring 6403 and The Canadian route. 6403 was ultimately renumbered 6459 following its appearance on the 10$ bill. Some of the units also saw some promotional liveries, something not seen on other locomotives.

To this date, Via does not plan to retire those units as they continue to provide reliable service throughout their network. Following the delivery of the Siemens units, they are expected to operate only on long-distance routes and not be seen on Corridor services. 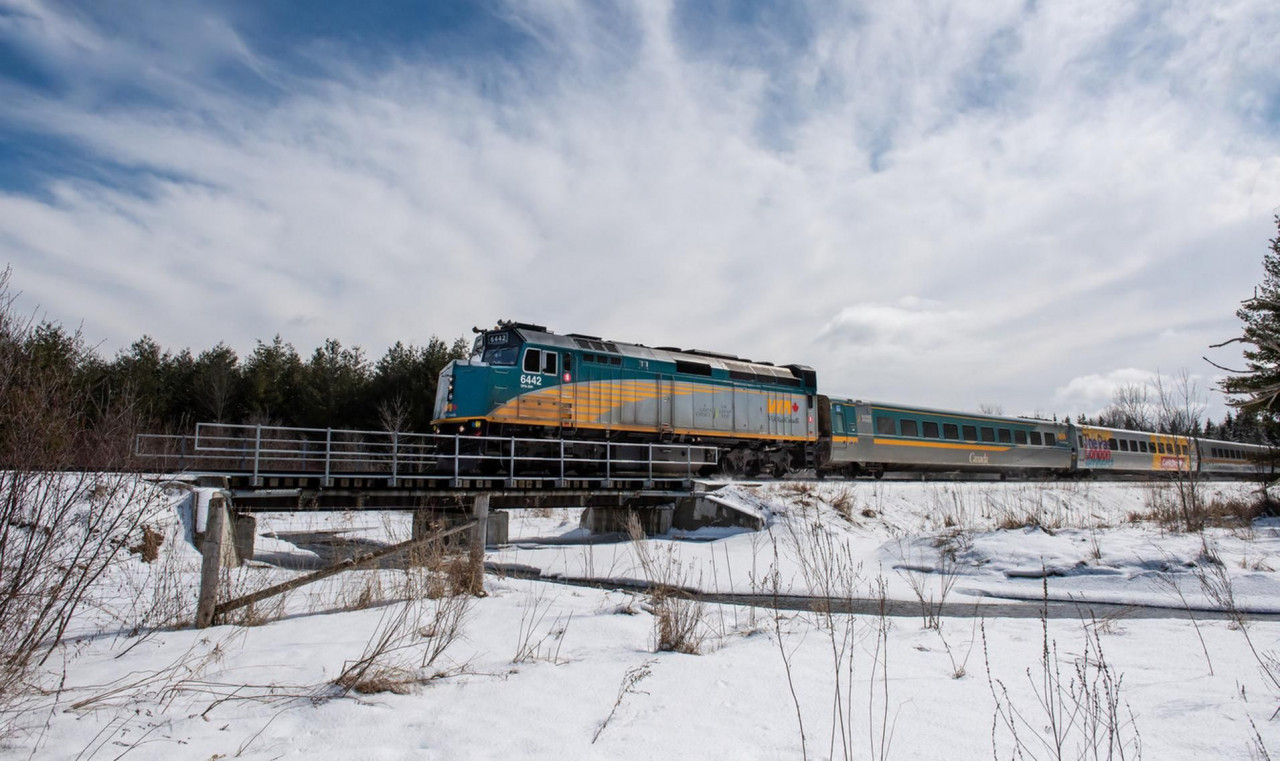