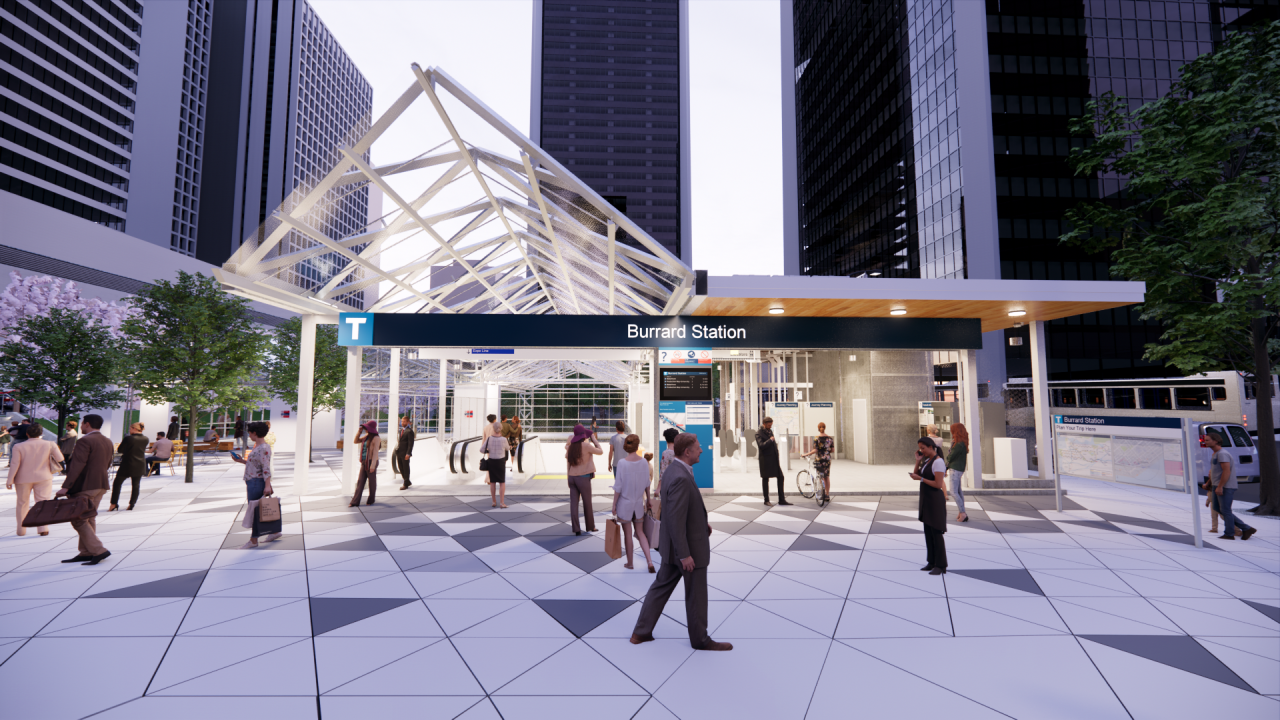 TransLink is announcing that upgrades to Burrard SkyTrain Station are no longer proceeding as planned due to higher than anticipated construction bid prices during the procurement process. This is due to ongoing pressures in the construction industry caused by global supply chain issues and higher construction costs. The previously announced upgrades that would have closed the station for two years will be rescoped, and the station will remain open to customers while we determine the new scope. The details have not yet been finalized but TransLink will prioritize upgrades to ensure the station remains in a state of good repair

TransLink will continue working with Indigenous Nations, stakeholders, and government partners to ensure the station receives necessary upgrades and operates efficiently for years to come.

The next step is to develop a new scope, budget, and construction timeline. TransLink will communicate details when they are known.

How to Contribute to the Metro - Rail Fans Website
Rail Fans Map - A discussion with map creator Dere...