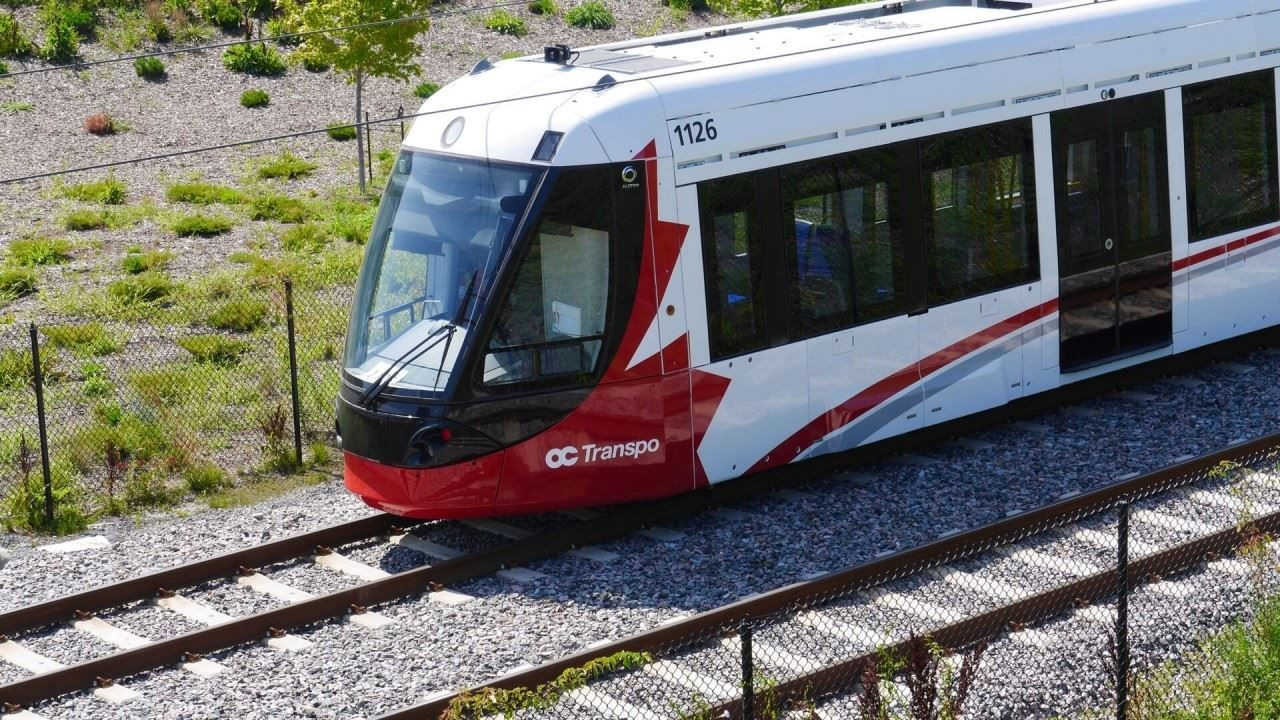 QUESTION: For the past several months, there are several segments of O-Train Line 1 that are operating under lower speed restrictions. With the work that was done over the summer (which involved some early closures), the previous normal speeds have not returned in all areas. Is there a timeline or ETA as to when the train will resume normal speeds on all parts of the alignment? (Notable areas include east of Rideau Station into the curve and beyond, Lees to Hurdman, among a few others).

ANSWER: As previously communicated to Mayor and Council on July 23, one light rail vehicle was removed from service for further inspections following an abnormal vibration report. The removal of light rail vehicles (LRVs) following unusual sound or vibration reports is required in accordance with OC Transpo's operating procedures, in order to perform further vehicle inspections. The LRV inspection for this vehicle showed a failure occurred in one of the wheel hub assemblies.

A second memo was issued on August 18 to share that out of an abundance of caution, Rideau Transit Group and Rideau Transit Maintenance (RTM) commenced the replacement of the axle wheel hub in the leading and trailing wheel assembly of LRVs with more than 175,000 kilometres in service. These replacements continue and components are removed from the vehicles to undergo further testing, as required. Further issues have not been discovered during the replacement of the axle wheel hubs and train availability remains capable of meeting daily service requirements.

A root cause analysis of this incident began immediately and continues. To ensure the ongoing safety and operation of O-Train Line 1, a number of precautionary measures have been put in place including temporary speed restrictions along sections of the track. Staff continue to work with RTM, Alstom and Transportation Resource Associates to identify longer term solutions to the axle issue, which may be informed from a final root cause analysis report, track design and vehicle analyses.

Though the trains continue to operate at slower speeds at certain sections of the track, we are seeing improved performance of the rail line, which will provide greater reliability. Until the root cause analysis and/or the investigation process determines that the temporary speed restrictions can be safely removed, the speed restrictions along sections of the track will remain in place.